LNG from Canada — a win for all 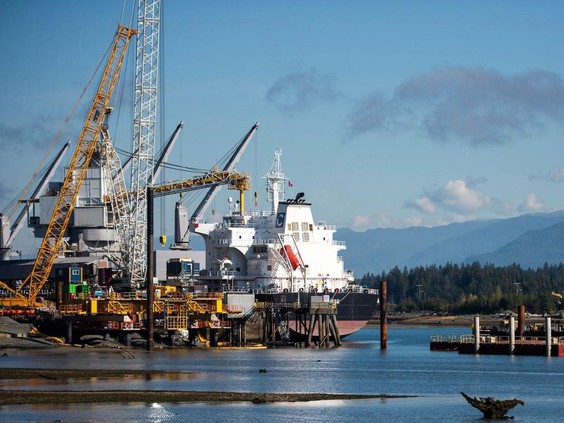 LNG from Canada — a win for all

Opinion: We in B.C. can and will produce the cleanest LNG in the world, and it can replace the coal and diesel fuel that so many countries now use.

No, not the official answer to the “Ultimate Question of Life, the Universe and Everything” from Hitchhiker’s Guide to the Galaxy.

Instead, the number 42 is of real significance to me, and to the First Nations LNG Alliance of which I am CEO: Forty-two countries around the world now import liquefied natural gas, LNG.

That number is set to grow as more nations switch to natural gas to reduce their dependence on coal and oil, and cut greenhouse-gas emissions.

The Gas Exporting Countries Forum expects global natural-gas demand to rise 50 per cent by 2050. The International Energy Agency sees demand for LNG in Asia and South Asia rising by some 30 per cent through 2040. And Sinopec, China’s giant oil and gas and petrochemical conglomerate, forecasts that China’s demand for natural gas will grow by 82 per cent by 2030.

We hope that B.C. and Canada will play a huge role in supplying those nations, bringing revenue to Canada that will fund government programs, and will help close the socio-economic gaps between Indigenous and non-Indigenous people in Canada.

A recent report from the Conference Board of Canada notes benefits that First Nations in B.C. have received, and will receive, from LNG development. Those include jobs: “Indigenous workers are currently filling many roles in LNG projects.”

The Haisla Nation in B.C. is working towards its own LNG-for-export project, Cedar LNG, which now is in the federal environmental assessment process. And Pieridae Energy’s Goldboro LNG project proposed for Nova Scotia has an agreement with Mi’kmaq Nations.

That’s encouraging, but face it: Poverty is a shocking fact of life in Canadian Indigenous communities. Half of our children live in poverty. Our unemployment can hit 70 per cent. We suffer from poor health, poor housing, lower life expectancy, addiction problems, suicides, and limited education and graduation rates.

As noted by Perry Bellegarde, national chief of the Assembly of First Nations, Canada ranks eighth in the world for living standards, under the UN’s human development index. But if you apply that index to Canada’s Indigenous people, they place 63rd.

To help tackle all this, we in B.C. can and will produce the cleanest LNG in the world, and it can replace the coal and diesel fuel that so many countries and communities now use to generate their electricity.

But naysayers in Canada seem to prefer that those 42 or more foreign buyers get their LNG from Qatar, Australia, Russia, and the United States, where production and emission standards are lower than ours. The U.S. is already boosting its LNG sales to China.

Canadian activists speak of combatting global warming, but in practice many focus narrowly on B.C. and the local impact of the production of natural gas and LNG. That our LNG can and will help reduce global pollution is dismissed or denied.

They need to hear Bryan Cox, CEO of the Canadian LNG Alliance: “Liquefied natural gas from B.C will have the least CO2 per tonne of any LNG produced in the world. Not only will B.C. projects have the potential to reduce global emissions by displacing coal, they will also reduce global emissions if they replace LNG produced in other jurisdictions.”

In the short term, aggravated by the pandemic, demand for LNG, and its pricing, have been uncertain. Some LNG projects have been stalled.

But the consensus among market watchers is that today’s oversupply will be replaced by a shortage in the mid-2020s.

That will be just as the $40-billion LNG Canada project at Kitimat comes online and starts filling LNG carriers for overseas markets — with First Nations involvement and support.

LNG from B.C.? A win for First Nations and a win for all. 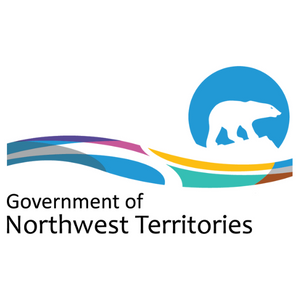 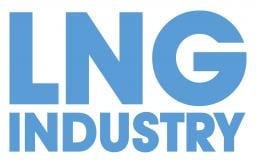 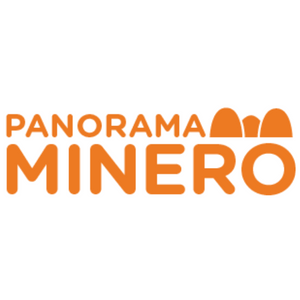 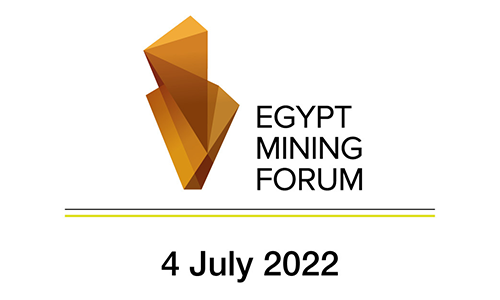 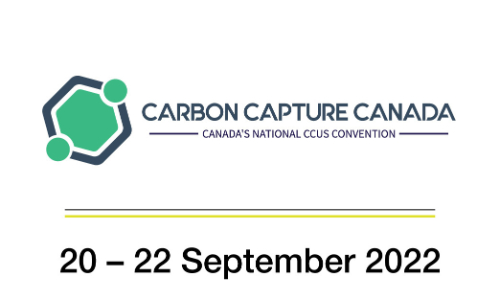 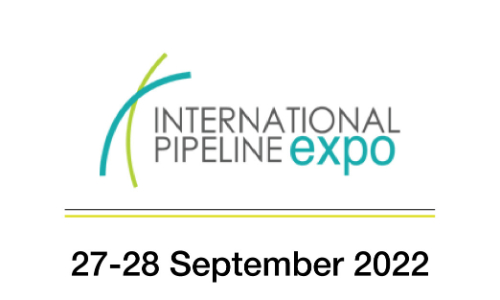